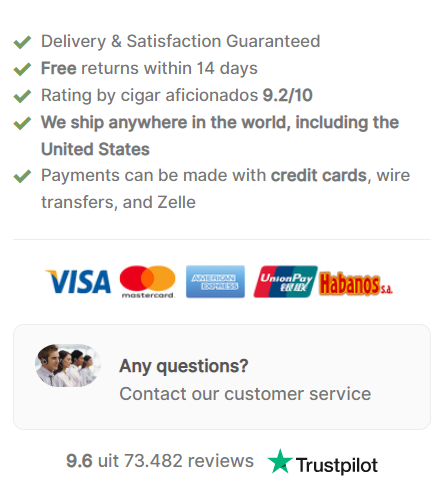 Loading...
El Rey del Mundo Lepoque RE France 2020 Specifically created for the French market is the Regional Edition Cuban smoke known as El Rey del Mundo L’Epoque. This particular cigar was created to mark the 50th anniversary of Coprova, France’s official distributor of Cuban cigars, as stated on the secondary band. Like previous Cuban releases, this El Rey del Mundo is a touch behind schedule because the 50-year milestone was really reached in 2020.
El Rey del Mundo Lepoque RE France 2020Quai Dorsay Cigar Secreto Cubano 2017 – Box of 10QUAI D’ORSAY NO. 50 CIGAR – Box of 25La Escepcion Don Jose 2015 – Box of 25
Ten-count cartons of the new L’Epoque are available. There are just 6,000 boxes being made.
The wrapper on this substantial cigar is from Colorado. The ignition is light, tasting of dried fruit with a vegetal undertone (nuts). The draw is excellent, and the smoke, which is light to the lips, quickly thickens. Very little strength is present. The cigar has both woody and vegetal tastes and is very well rolled. Strength and perseverance increase very gradually. Even though the second third still has notes of vegetables, the mood is more brioche. In the finish, aromas of warm bread and wood predominate while the combustion is slightly disturbed.
This lovely regional release, intended for the French market, is light and appropriate for all audiences while remaining true to the El Rey del Mundo brand’s flavor world.

There are no reviews yet. 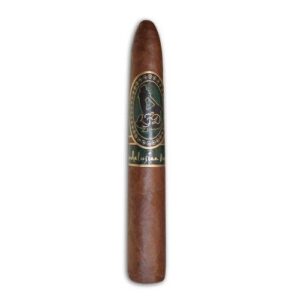 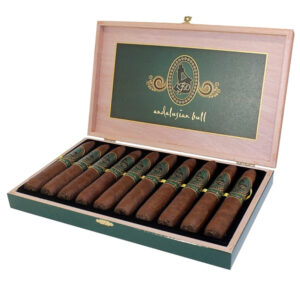 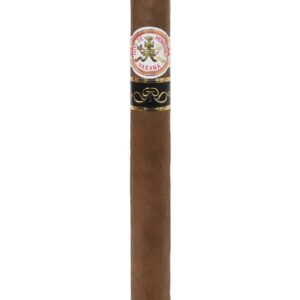 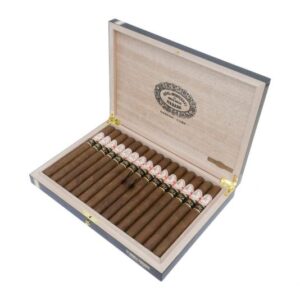 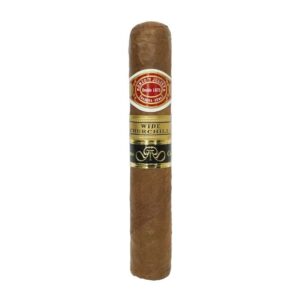 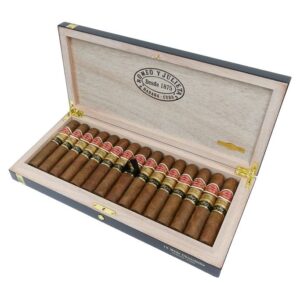 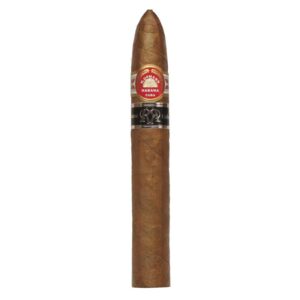 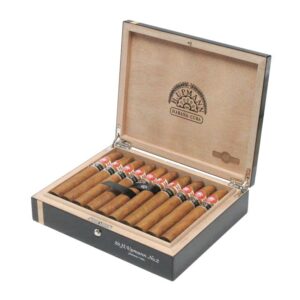